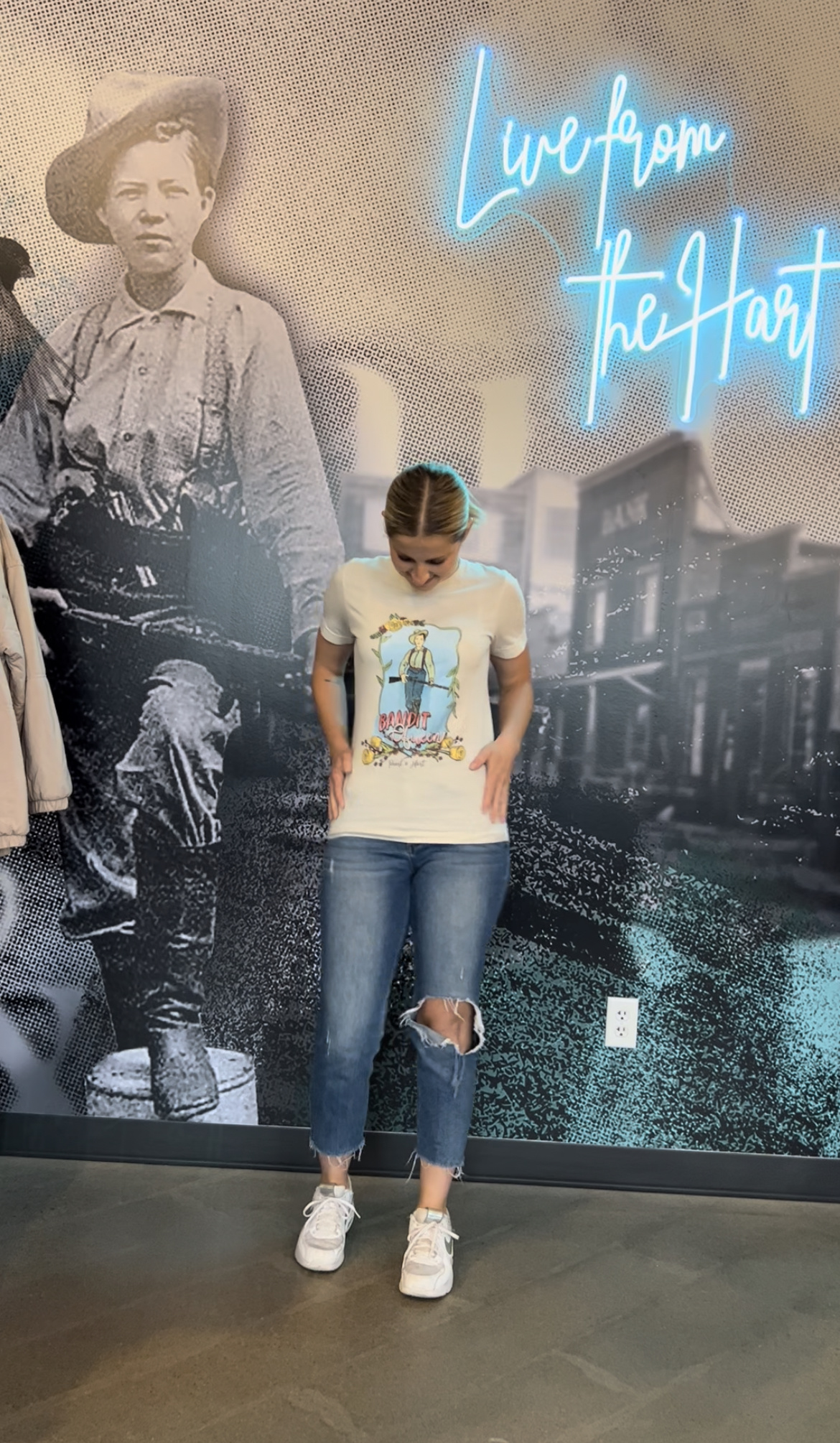 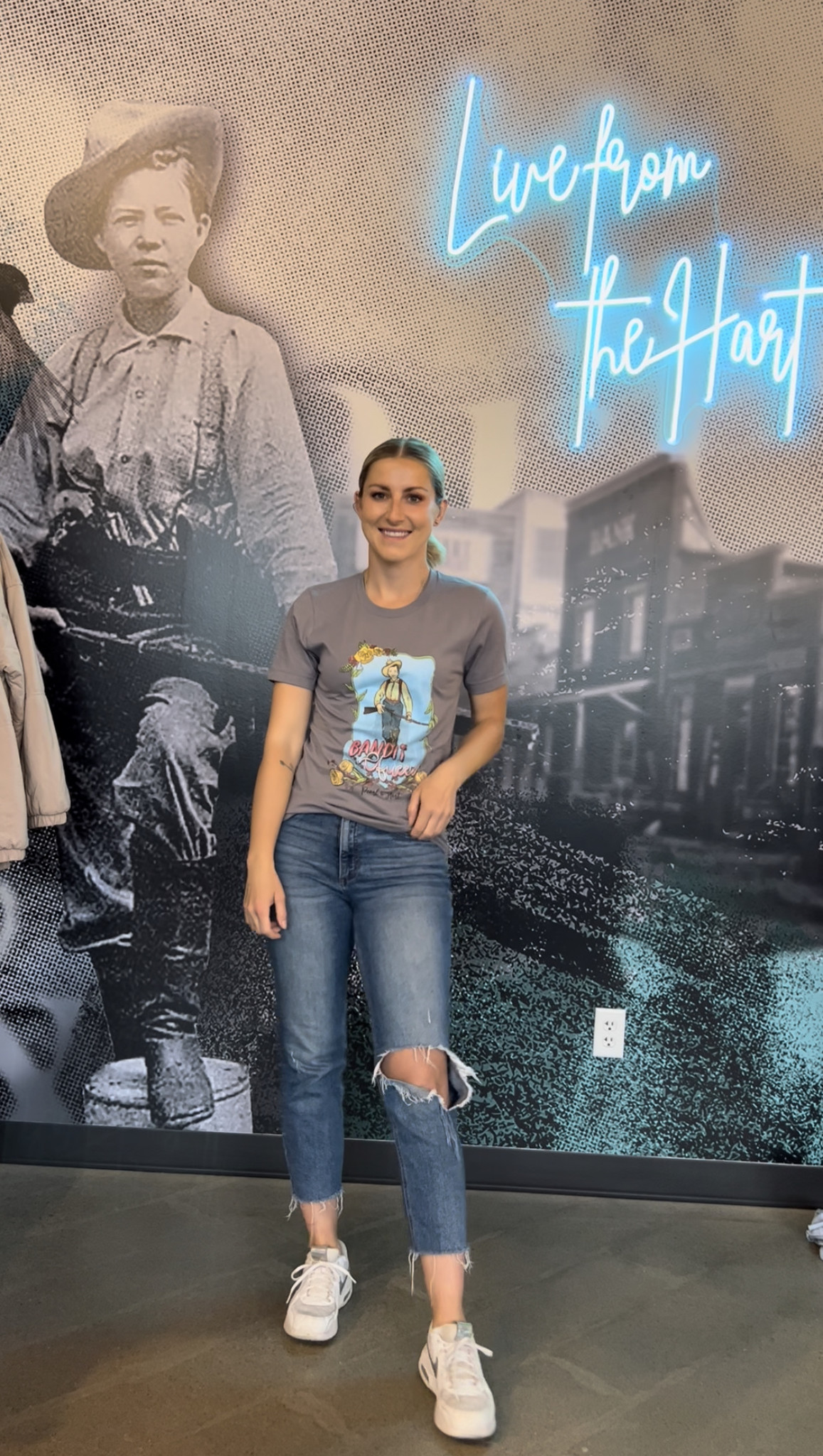 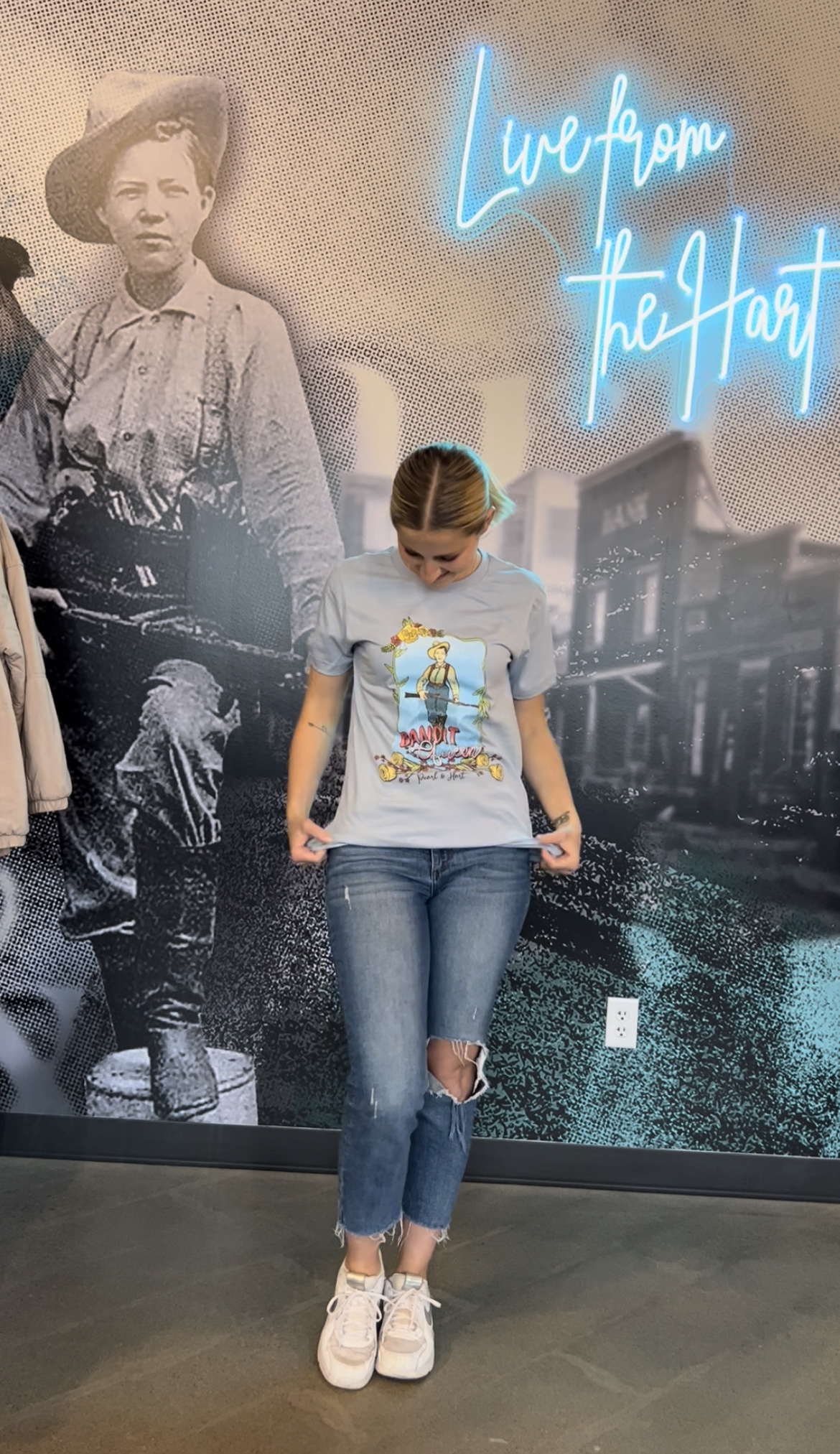 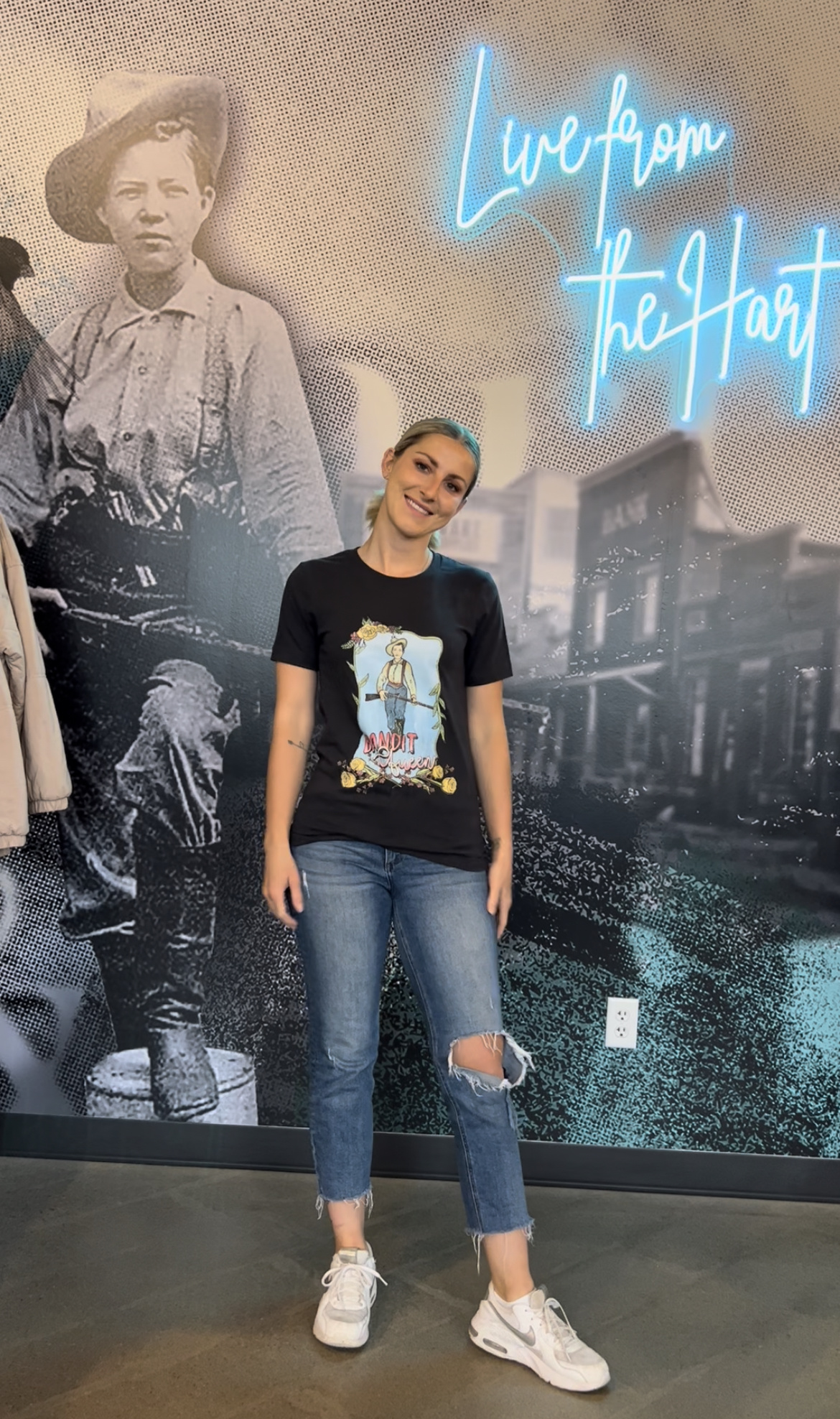 We call our community Bandit Queen as a reminder to be YOU always!

The inspiration behind the name, Pearl Hart.

A Canadian born outlaw of the Wild West, Pearl Hart was known for her trailblazing attitude and determination to break traditional stereotypes in all aspects of her life.

The most notable story of Pearl Hart was when she robbed a stagecoach to obtain enough money to return home to her mother who had become unwell. Soon after the robbery Pearl was arrested and  when she was being tried in court she demanded to be treated the same as her male counterpart would be in the same situation. Her stance, uncommon for that time in history, evoked a large public following and her admirers began calling her the “Bandit Queen” to show their support.

Pearl represents confidence, breaking stereotypes, encouraging inclusivity, celebrating who you are and embracing what you believe in.

Hart is a reminder to live listening to what makes us feel good, vitalized, energized, balanced, rejuvenated and healthy, both physically and emotionally. It means surrounding ourselves with people who nourish our souls, build us up, and make us want to be the best we can be. Simply put, “live from the hart”.

Upcoming holiday
You have no items in your shopping cart
Shop now
Please accept cookies to help us improve this website Is this OK? Yes No More on cookies »